Object Terror Wiki
Register
Don't have an account?
Sign In
Advertisement
in: Pages with Multiple issues, Male, Eliminated,
and 10 more

MLO1
Wallet, labeled The Cerial Killer, is a contestant in Object Terror. He is really hated in OT. He makes terrible jokes and everyone hates him, he was placed in the Bouncy Busses. And hedicks

Wallet told a joke to Biscuit. Biscuit punched him. He was put up for elimination in the challenge.

Wallet is safe in the elimination with 60 likes and 145 dislikes, and he was the last one chosen by, and Wallet sai gonna kill her (and Plug) At the challenge, he st artifacts in . got thrown in jail (after Trowel and cactus screamed ny in slow motion) along with Trowel, Beer and Cactus to the Fourth

Wallet is free to go from jail, then Road Sign threw a brick at him and then he got eliminated with 310 votes.

Wallet Is Mentioned When Cactus Is Eliminated He Says "How Can I Get More Votes Then Wallet" Orther then that wallet isn't talked about again for the rest of the ep. 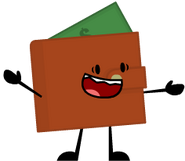 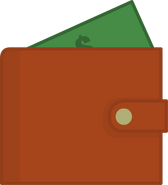 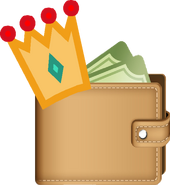 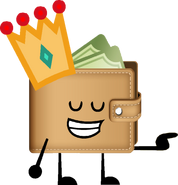 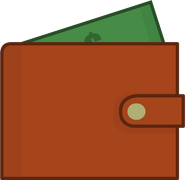 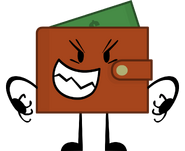 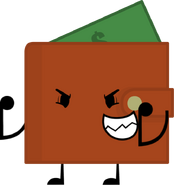 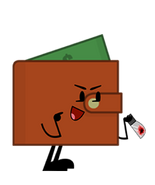 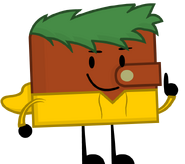